Attractions of the region

Attractions of the region 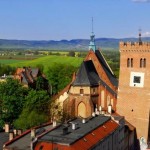 Ząbkowice Sl. arose in the second half of the thirteenth century, next to the old Slavic settlement fair Sadlno, already known in 1207 r., through which ran a trade route linking directly to the Czech Silesia ("Amber Road")…
See more 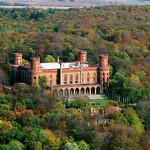 Palace in Kamieńcu Ząbkowicki was built in the nineteenth century at the request of Marianne of Orange – Dutch princess and wife of Albrecht Hohenzollern. The castle was built to a design by Friedrich Karlov Schinklowa, who also designed the Mansion House hunting in Antonin and reconstructed castle in Kórniku.
See more 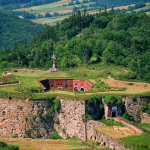 Fortress Silver Gόra is a unique object in the scale of the cultural heritage of Europe and one of the highlights of Lower Silesia. At the time of the (1763-1785) belonged to the most modern fortifications in Europe. The greatest admiration aroused and still arouses powerful Donjon, one of the most modern era fortification of objects.
See more

Gold mine in Zloty Stok 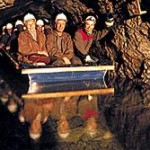 The oldest mining works were carried out in the vicinity of the Golden Slope already around 2000 lat p.n.e. From that time until the present year been able to excavate more than 300 km sztolni, arranged shafts and sidewalks until the 21 levels.
See more 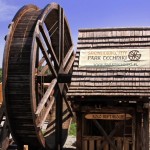 Travel time is something, What has always intrigued people. Kind of unreal, supposedly impossible, but there is a saying, that if you dream about something, This can be done. Medieval Technology Park invites you on a journey to the "dark ages" - the Middle Ages. Take home up to the medieval mining settlement, full of incredible machines. All units built in scale 1:1, all interactive.
See more 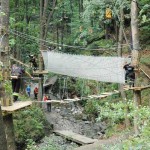 It was created in the Golden Slope in 2006. Location in the Kłodzko Valley, within Snieznicki Landscape Park covers the areas of forest and terrain of the former quarry.
See more 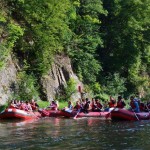 We offer sail Breakthrough Bardo Nysa Kłodzka, one of the most beautiful places in our country(…)Rafting this section is the expedition five meanders, among the rocks tens of meters high, forest coming down to the river and across meadows so colorful and fragrant that even breathtaking.
See more 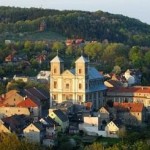 The rich history of the Bard is the story not only of the city itself - it is connected with the history of our homeland, as well as other countries (Czech, German). Interspersed in the fate of the universal Church and the particular Churches, and also happens to real people, who were connected with this city. Below we present this history in points bearing dates. More information about the history of Bard can be found m.in. in the book Casimir Plebanka “Shrine of Our Lady Guardian of the Faith - Bardo Silesian”.
See more

The fortress and the underworld in Kłodzk 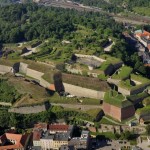 Kłodzkie fortifications are one of the best preserved seventeenth and eighteenth century defense systems. Defensive structures occupy an area of ​​more than 30h., which consists of a Fortress principal and auxiliary fort Sheep Mountain on the other side of the river.
See more 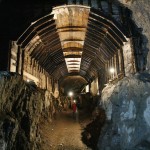 Underground City Osówka- last, Home and most extensive Adolf Hitler's headquarters in Lower Silesia. Work began here in the mid-1943. They led to the creation of a huge system of concrete corridors, fortifications and halls…
See more 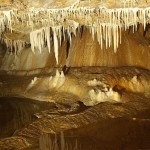 Bear Cave is the longest in Kletno Sudeten caves and one of the longest and deepest in Poland. The cave is developed horizontally on three levels. Known length of halls and corridors is over 3 km, while the depth is about. 60 m. The route well preserved dripstone cave and a large amount of animal bones of Ice Age.
See more 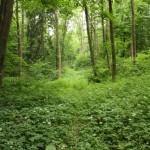 Church of Peace in Swidnica 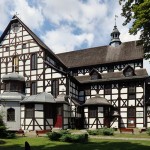 Europe's largest wooden building with sacral 1657 r. - Located about 30 km from Wojsławice. UNESCO World Heritage Site. It was built within one year of wood, sand, clay and straw. It amazes richly decorated Baroque. 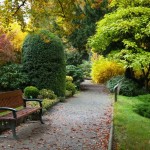 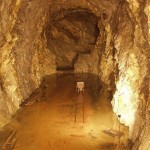 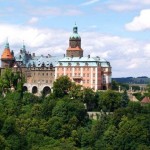 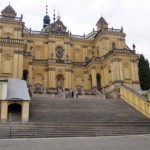 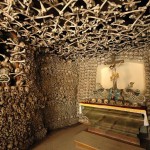 Chapel of Skulls in Czermna is a peculiar symbol of the transience of life and death, still gives a reflection on the great religious culture of the Earth Klodzka. The chapel is the tomb of a kind – place the beginning of eternity. I think it should be understood the message of the priest Tomaszek.
See more 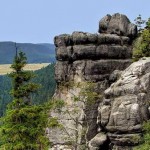 The park is located in the Central Sudetes in the south west land Kłodzko, the Polish-Czech border. Is called tabletop mountains located on the Polish territory south-western part of the vast, sandstone slabs filling Basin Śródsudecką, between the Krkonoše, and Bystrzyckie Mountains and Orlickie.
See more 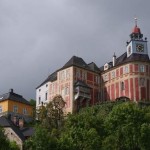 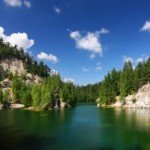 Museum of Papermaking in Duszniki 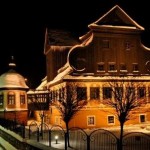 Uranium Mine in Kletno
Uranium Mine is located on the northern slope of serpentine in Śnieżnik. It operated in the 1948-1953, using m.in. several medieval tunnels. Open to the public adit No. 18 is located in the highest part of the mine. You can see here many attractively lit instances of local minerals, a collection of historical maps, mining equipment and mugs. Length available excavation is approximately 250m sidewalks. The offer includes a guided tour, night tour, workshops for children and young people, extreme expeditions and social events.

Museum of Mining in Nowa Ruda
Wandering in Nowa Ruda mine starts from the museum building, where you can see exhibits underground and learn the history of coal mining in the areas of Lower Silesia. The aboveground parts of the complex are furnaces and mining towers. But the most interesting point of the trip is counting ok. 700 m. length of the underground route and ride the underground railway …

Underground Tourist Route in Kłodzk
The emergence of underground corridors and tunnels beneath the streets of activities residents owe Kłodzka, who at the turn of the thirteenth and seventeenth centuries, digging a basement under its old town buildings for economic and military. Basements have used mainly traders as warehouses, which hid their goods, and during the wars that ravaged odzko the same underground passages serve as shelters …

Museum of the Earth Kłodzka
Museum of the Earth Kłodzka was officially opened 1 May 1963 year. Facility for more than 40 years, collects and cares for the Kłodzko cultural legacy, area which impresses in terms of geography and landscape, and its history, political turmoil, ethnic and cultural – make it a very interesting field of research and gathering of museum. The mission of the museum is to protect the material and spiritual cultural heritage of the Kłodzko…

Museum of Papermaking
The most significant in Poland Museum of Papermaking in Duszniki housed in the seventeenth century paper mill, unique technical monument. The first mention of the mill Dusznicka and papierniku bearing the name Ambrosius Tepper come from 2 in the mid-sixteenth. The leading theme of the permanent exhibitions is the history of paper. In the halls and floors of the main building, the paper presents the history of paper and papermaking in the world, in Poland and Silesia ..

Open Air Museum of Folk Culture Sudeten Plateau
Museum of Folk Culture Sudeten Plateau is situated on a picturesque hillside in a rural district of Jelenia Gora ? Pstrążna. Museum – Skansen was founded in 1984 r. The permanent exhibition are historic buildings of wooden folk architecture foothills of the Sudeten. Presented are the objects of folk culture, architecture of the Sudetenland – residential buildings, belfry, Zajazd, forge with the equipment in the equipment and tools …

Muzeum Josepha Wittiga
In May 1997 saw the opening of Memorial House of Joseph Wittig. The ground floor rooms prepared two exhibition halls. In one of them an exhibition of biographical, on the other hand, based on archival photos recreated the old interior, reminiscent of the environment in which he lived and lived Joseph Wittig, mood and atmosphere of work and leisure…

Ethnographic Missionary Museum
Missionary Museum – Ethnography is run by a missionary congregation “Chrystus Rex”. The monastery is located in the nineteenth- century building, converted in 1927 at the Mission House. Gathered here creations of art of the peoples of Africa, Oceania, South America, Polinezji, Zaire and the Peruvian Andes.

Uranium Mine in Kletno
Uranium Mine is located on the northern slope of serpentine in Śnieżnik. It operated in the 1948-1953, using m.in. several medieval tunnels. Open to the public adit No. 18 is located in the highest part of the mine. You can see here many attractively lit instances of local minerals, a collection of historical maps, mining equipment and mugs. Length available excavation is approximately 250m sidewalks. The offer includes a guided tour, night tour, workshops for children and young people, extreme expeditions and social events.

Open Air Museum of Old Equipments in Wambierzyce
“Olds” There are thousands of, the owner himself is not able to determine the number of. There are both minor household, and residential interior chambers, workplaces – forge, stolarnia, workshop.

Black Top
Black Mountain is a mountain 1205 m n.p.m. Śnieżnik visible in almost all the Kłodzko. At the summit can be reached by chairlift chairlift with a length of 1.3 km. At the top is an observation tower with a height of 14 meters, which offers a beautiful panorama, view of Kłodzko Valley and surrounding mountain ranges.